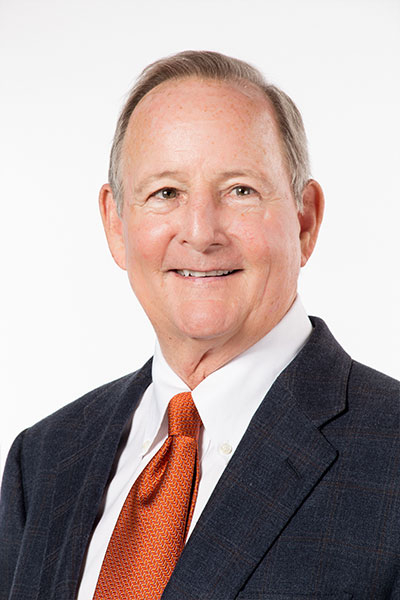 Herbert McDowell Pike, Jr. (Mac) is currently chairman and co-owner of The Sutton Company, an Austin based real estate development and investment company. Mr. Pike has primarily been involved in all aspects of the development process, from the acquisition of a property to the construction and sale of the project. The Sutton Company has been involved, as a general partner, in several downtown projects including the Plaza Lofts at Fifth and Guadalupe in downtown Austin, a 60 unit high rise condominium project, and the Brazos Lofts and Avenue Lofts, both on Fifth Street and conversions from business use.From 1989 to the present, Mr. Pike, through the Sutton Company as general partner, developed such Austin area projects as Stratford Hills Section I (purchased from the University of Texas), Hunterwood (purchased from Davenport Ranch), the Estates at Blackacre in West Lake Hills, the Island at Westlake, two sections in Great Hills in northwest Austin, the Enclave at Mesa in Northwest Hills, Northpark and the Club at Wells Point in Pflugerville, Round Rock Ranch in Round Rock, Quest Towne Center in Cedar Park as well as other commercial projects such as the Apple Computer Customer Service Center on HWY 183.Prior to moving to Austin in 1989, Mr. Pike was owner and president of McAllen Aviation Center, an aviation fixed based operation with air charter certificates in both the U. S. and Mexico, as well as being one of the largest Exxon aviation franchises in the country. In addition Mr. Pike was a co-founder and Chairman of the Board of InterNational Bank of McAllen, a privately owned bank in McAllen, Texas.

From 1980 until 1985 Mr. Pike was co-owner and dealer operator of Weslaco Motors, a General Motors dealership in Weslaco, Texas. Mr. Pike was in charge of the operations and sales of the dealership, which grew to one of the top selling new car dealerships in the Rio Grande Valley. During this time Mr. Pike was partner in Tejas Building and Development, which developed over 700 residential lots and 400 warehouse units in the Valley.

Upon graduating from the University of Texas at Austin in 1972 with a degree in Finance, Mr. Pike became Vice President of Commercial Lending at McAllen State Bank and later became Executive Vice President of First National Bank of Brownsville prior to becoming co-owner of Weslaco Motors.

Mr. Pike has served on the state boards of the Texas Lyceum and the Gulf Coast Conservation Association as well as President of McAllen South Rotary, Board member of Gladys Porter Zoo, President of Hidalgo County United Way and various duties with the Boy Scouts of America, including Eagle Scout. Mr. Pike was recently on the board and executive committee of the Downtown Austin Alliance and a board member and executive committee member of the Real Estate Council of Austin. 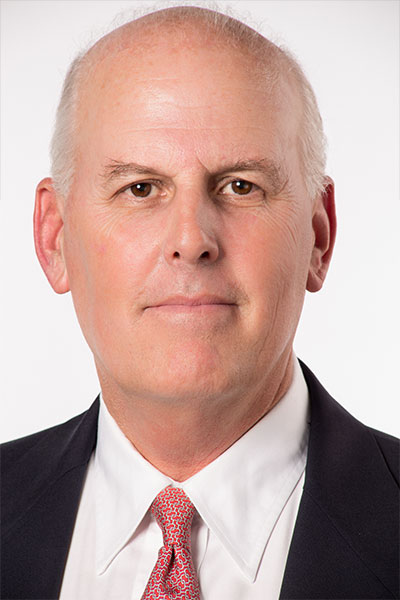 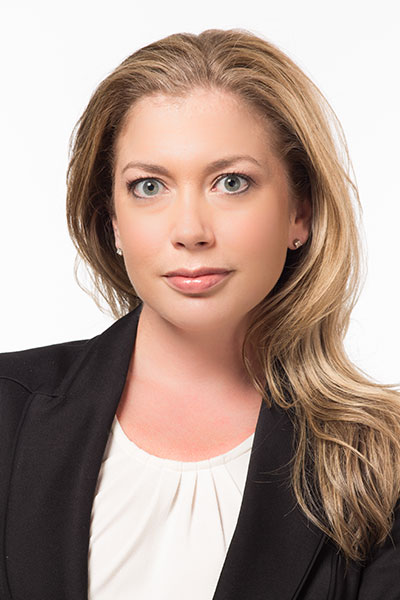 Christina Pincus has served as Managing Director for The Sutton Company since 2013 and is responsible for a spectrum of matters as they relate to the company’s goals and objectives. From strategic programming and due diligence/site evaluations, through design and construction, move-in and project close-out, she works with the team to develop project strategies that ensure objectives for scheduling, budgeting, and quality are met or exceeded.

Ms. Pincus has unmatched experience and a keen understanding of the downtown Austin, for-lease, high-rise market. She has developed and implemented innovative strategies to successfully capture market attention. She has proven strength in team development as well as people and relationship management.